Kofi Ansah was born in 1951 in Ghana.  Encouraged by his father to pursue a career in fashion, Ansah attended the Chelsea School of Art in London.

He graduated in 1979 with an honors degree in fashion design and distinction in design technology. 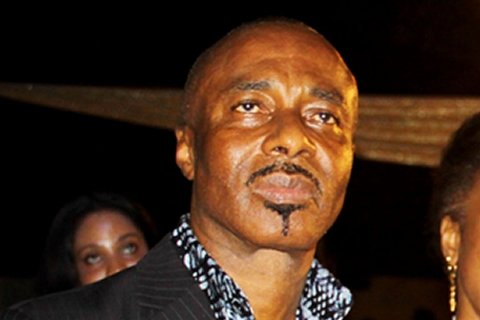 The commencement of his fashion career began in the United Kingdom.  His first work of prominence was a beaded top he formed for Princess Anne – the second child and only daughter of Queen Elizabeth II and Prince Phillip, Duke of Edinburgh. 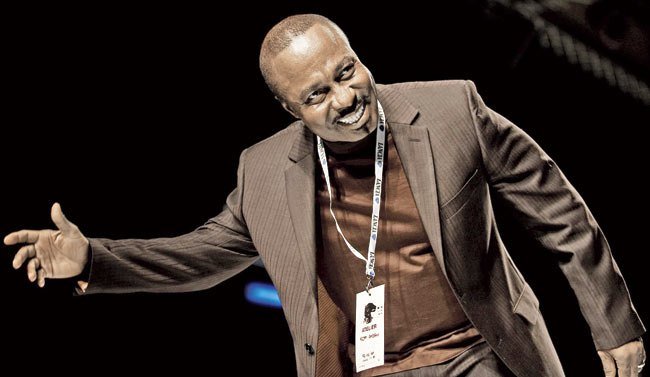 In 1992, Ansah formed his company named Artdress upon his relocation to Ghana. He also formulated the Federation of African Designers.

Known for his expertise in appliqué, quilting and embroidery,  meticulous eye for the next trend was seen in Ghana’s 50th anniversary of its independence in 2007; he designed the traditional cloth used to make the costumes.

Ansah was also bestowed with the honor of designing the outfits for Ghana’s hosting of the African Nations Cup football competition in 2008.

“Without clothes, we cannot play our parts,” he was once quoted as saying.

Ansah was also credited with taking many mentorees and those inspired by his works under his wings, acting as a confidante and advisor.

He took inspiration from his atmosphere; he was known for listening to music and viewing the art correlating with his shows.

Ansah was esteemed with Ghana Quality Awards Diamond Division October 2003, the Millennium 2000 African Fashion Awards and posthumously at the for his “immense contribution to the fashion industry and the prestige of the nation.”

He is survived by his wife, Nicola and their three children Joey, Ryan and Tanoa.

‘Institute of Work, Employment and Society’ launched at UPSA