Some four districts have been cut off in the Savannah Region after water from flood-affected areas in the Upper West Region rushed through the area.

Also, a portion of the Busunu-Daboya road has been washed away, creating heavy human traffic.

The Regional Director of the National Disaster Management Organisation (NADMO), Mohammed Tohir who described the situation as disturbing, stated that, “NADMO is collaborating with the Assemblies to improve the condition of these roads.” 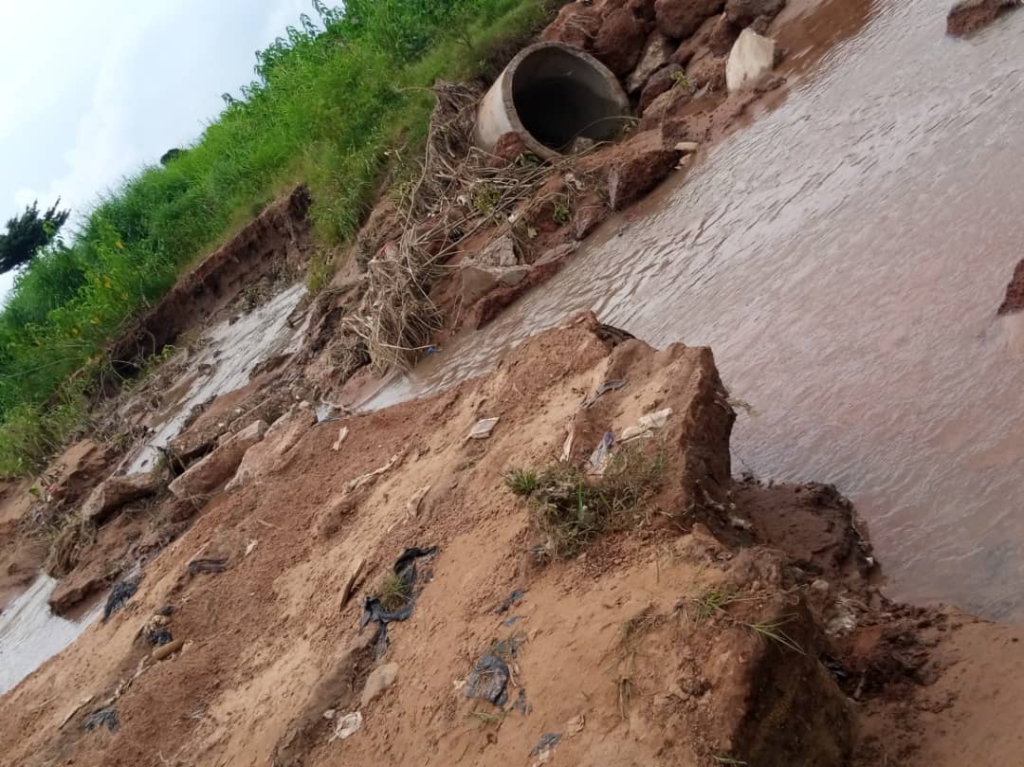 Due to the severity of the damage, the North Gonja District Assembly has banned vehicular movement from Busunu and Daboya.

Farmlands in the enclave have not been spared and livestock are the most affected.

According to the District Chief Executive of North Gonja, Adam Elliasu, such a misfortune could have been prevented if the constructors of the road had used larger culverts when advised.

He suggested that the affected road can be re-designed or re-engineered.

Some people who spoke to JoyNews bemoaned the lack of means to reach the cut off towns.

“I’m a resident and outside Daboya. But I got here around 10:00am this morning and up to now not even the boat has come to help us cross over to my house ,” Rukaya Rahman said. 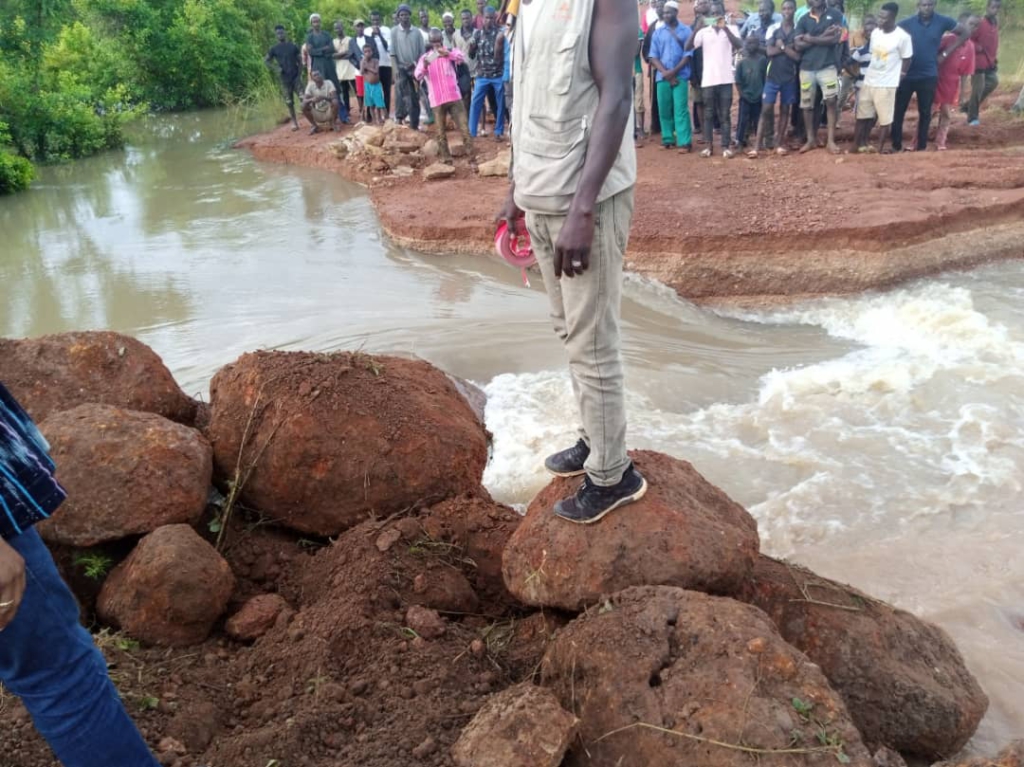 “The Authorities must let the contractor pay for the suffering he has created. Everybody in Daboya is harvesting but can’t cross. So, to me, the Assembly should lift the ban on commuting,” another resident, Saaratu Drahamani insisted.