The Ministry of Gender, Children and Social Protection and its partners, including the United Nations Population Fund (UNFPA), have launched this year’s edition of the 16 days of activism campaign against gender-based violence.

The campaign was launched in Accra. 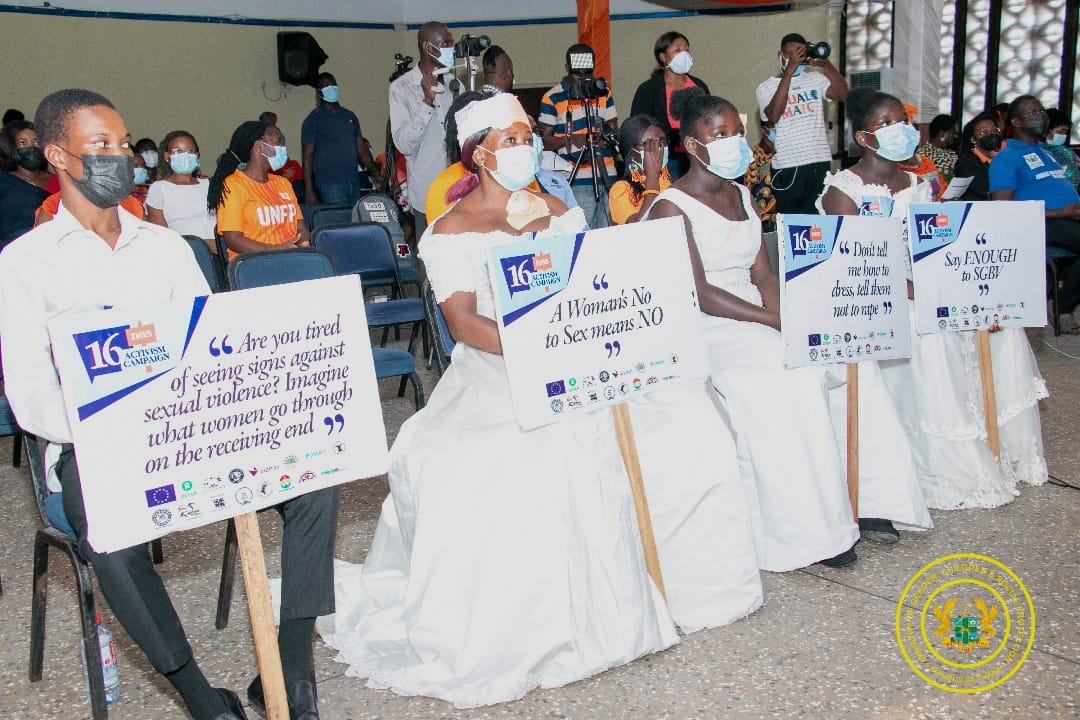 Delivering the keynote address on behalf of the caretaker Minister for Gender, Children, and Social Protection, the Chief Director for the Ministry, Dr. Afisah Zakariah said despite the many interventions to remove barriers that women and girls face in society, the challenge still exists and there is the need for more collaborative work to address it.

She stressed that the effects of gender-based violence on women and girls negatively affect their development. 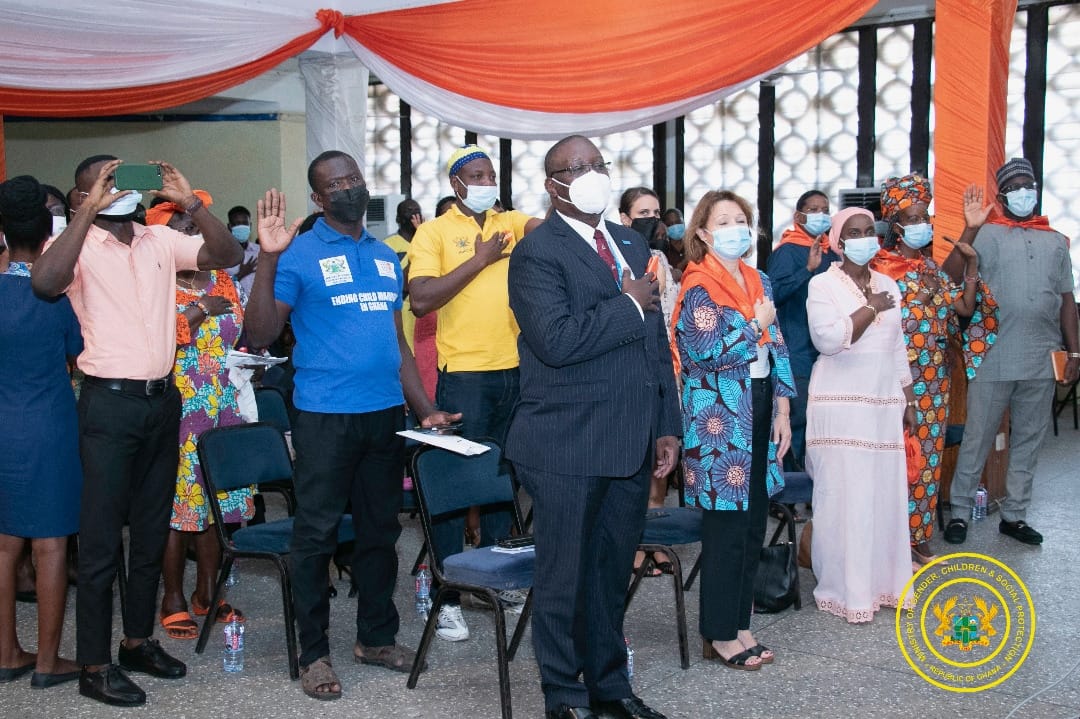 “The home, workplace, educational institutions as well as public places must be safe and devoid of violence,” she said.

She told the media that the campaign is to shed light on the phenomenon and also educate the public on the need to eschew violence. 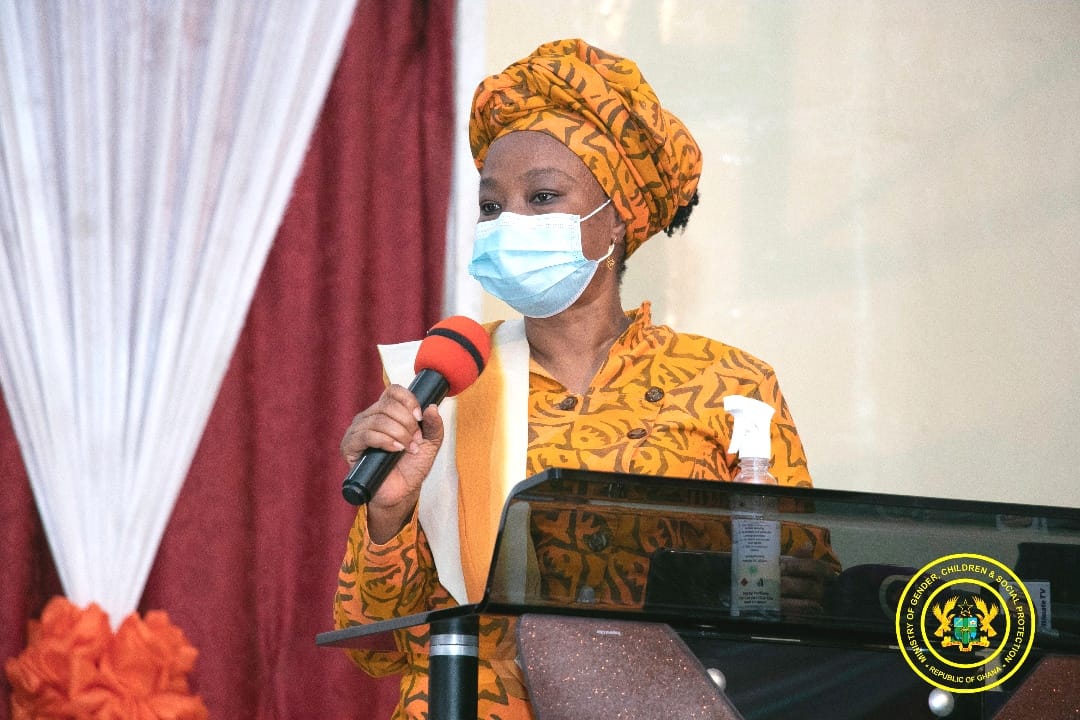 “When we talk about violence, it’s not just outside, even in our homes we do experience some forms of violence that sometimes family members do not know about.  It is called violence, or it is violence against women and girls, so we must educate them to understand what is violence. An example is child marriage,” she said.

Dr. Zakariah further indicated that the ministry is engaging opinion leaders, religious leaders and the various district assemblies to also contribute their quota.

She emphasised that government will not relent in its efforts to provide empowerment opportunities for women and girls as well as support all structures working in the areas of prevention, prosecution, and rehabilitation of survivors of sexual and gender-based violence. 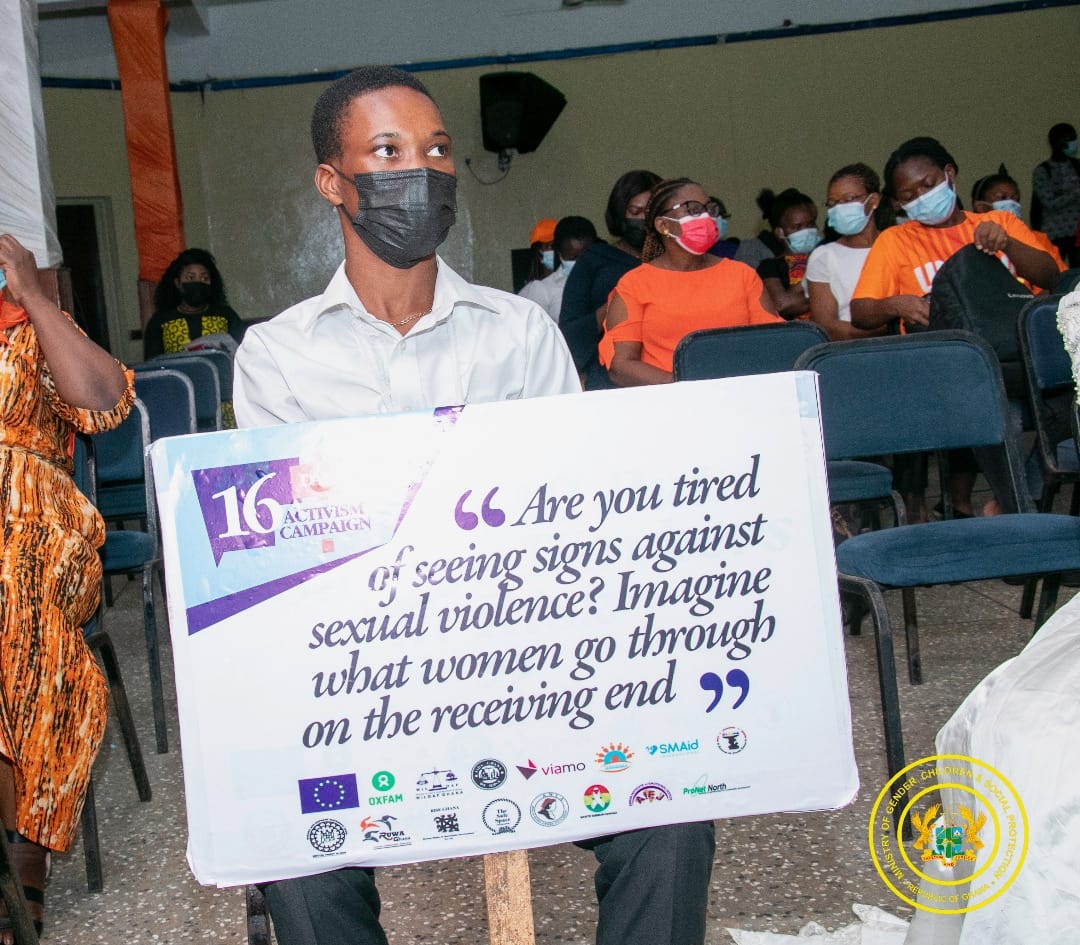 The UN Resident Coordinator, Mr. Charles Abani, who was also present at the launch, called on stakeholders to work together to end all forms of discrimination and remove barriers to the development of girls and women.

Every year, the United Nations marks the 16 Days of Activism against Gender-based Violence from November 25th to December 10th, 2021. 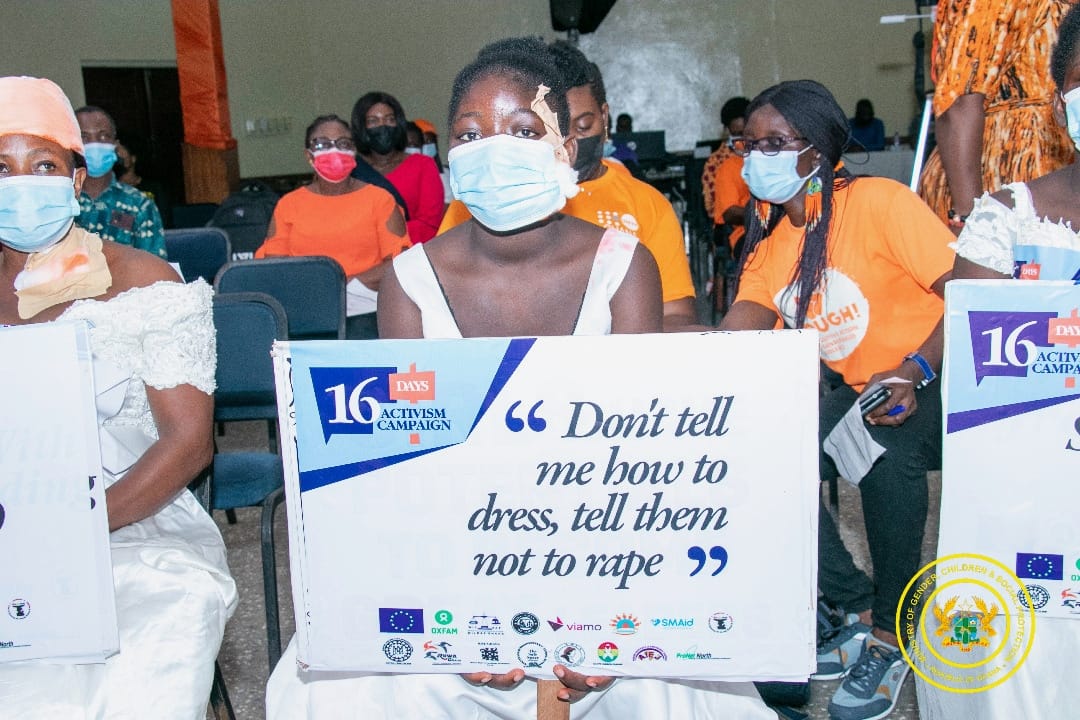 This year’s theme is, “Orange the World: End Violence against Women Now!” and is being carried on the global body’s report that says that nearly one in three women have been abused in their lifetime, in times of crises, the numbers rise, as seen during the COVID-19 pandemic and recent humanitarian crises, conflicts and climate disasters.”

Other dignitaries at the event included the Australian ambassador to Ghana H.E Gregory Andrews.

LIVESTREAMING: Here's a lineup of Friday’s programs on GhanaWeb TV