CODA distributes 300 outboard motors to fishermen in the Central Region

The Coastal Development Authority (CODA) has given out 300 outboard motors to Fishermen in the Central Region.

The receipt of the outboard motors at highly subsidized prices is projected to boost the trade of these fishermen.

An event was organised at the residence of the Central Regional Minister, Kwamena Duncan on Tuesday for the formal handing over of the equipment by CODA and Ministry Of Fisheries and Aquaculture Development (MOFAD). 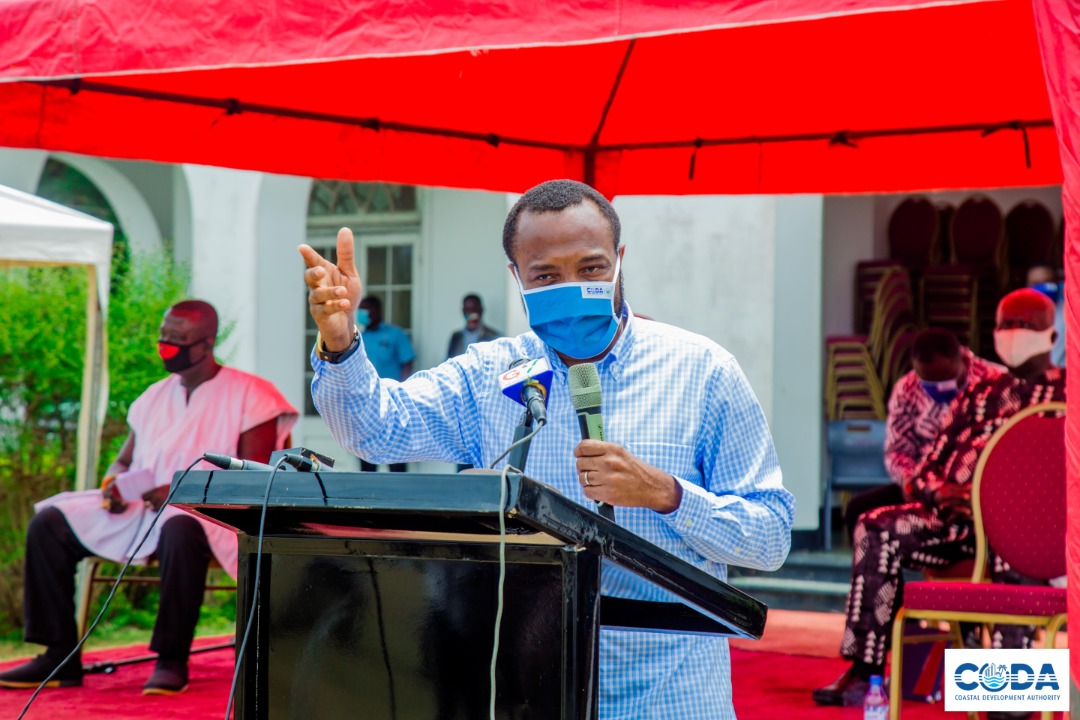 The CEO of CODA, Jerry Ahmed Shaib, said the procurement of the outboard motors was in response to requests from the fisherfolk to the government.

This intervention was funded under the Infrastructure for Poverty Eradication Programme (IPEP).

He added that, following the President’s directive, the sector Minister, Elizabeth Afoley Quaye, took steps to commence the procurement process by liaising with CODA to bring the intervention to fruition. 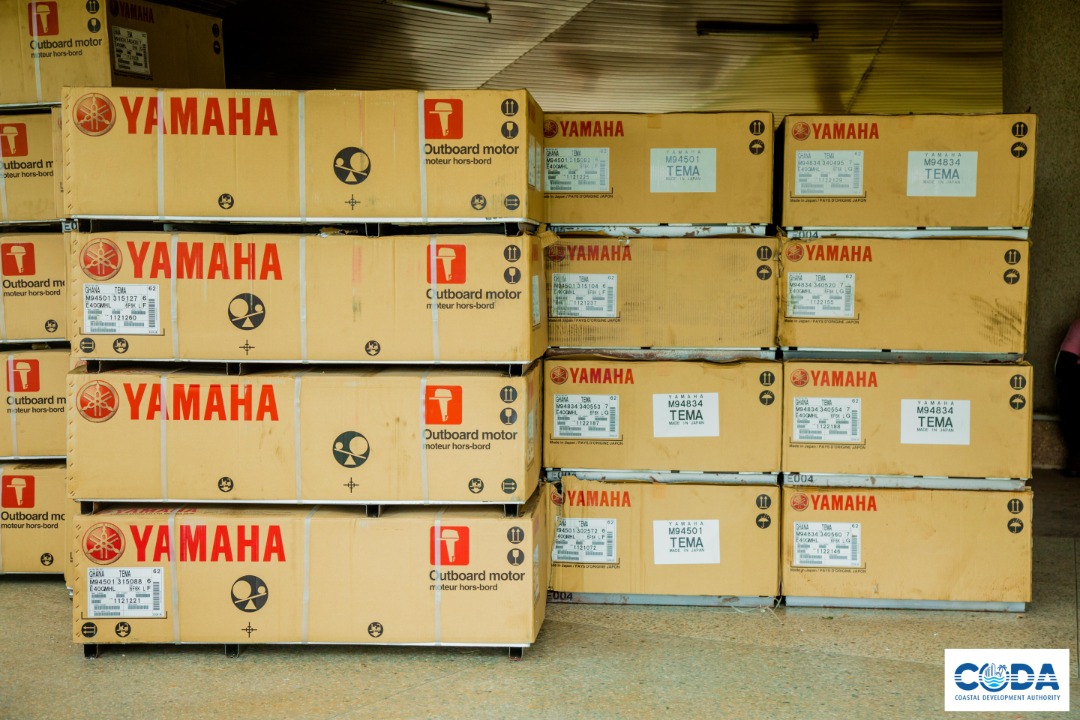 In order to execute this mandate, a committee was formed comprising representatives from CODA, MOFAD, MMDAs, landing beach committees and chief fishermen to identify, scrutinize, shortlist and recommend potential beneficiaries on the basis that they are actively engaged in fishing.

In his statement, the Regional Minister thanked the president and commended the Chief Executive Officer (CEO) of CODA for their leadership.

Hon. Kwamena Duncan also stated that the fishing industry has experienced a marked improvement in the management and distribution of premix fuel, a phenomenon that has brought joy to fishers.

Member of the Council of State, Obrempong Appiah Nuamah II, Omanhen of the Twifo Mampong Traditional Area commended CODA for procuring the outboard motors, adding that it was ample proof of the commitment of H.E Nana Addo Dankwa Akufo-Addo to develop all sections of Ghanaian society in all parts of Ghana. 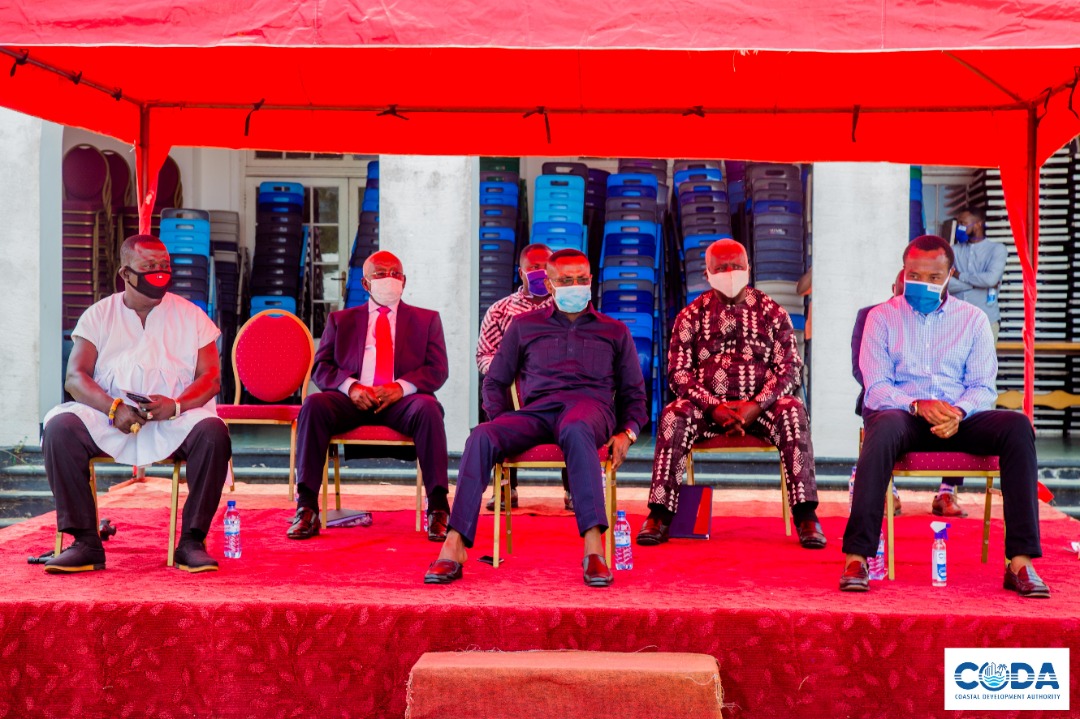 He further stated that, fishers are upbeat about their expectations of government since the President has appointed officials who understand the business of fishing to oversee development in coastal communities.

Mr. Ahmed added that that the fishers will be supported with interest-free microcredit facilities under the CODA Credit Union to give their business a financial boost. 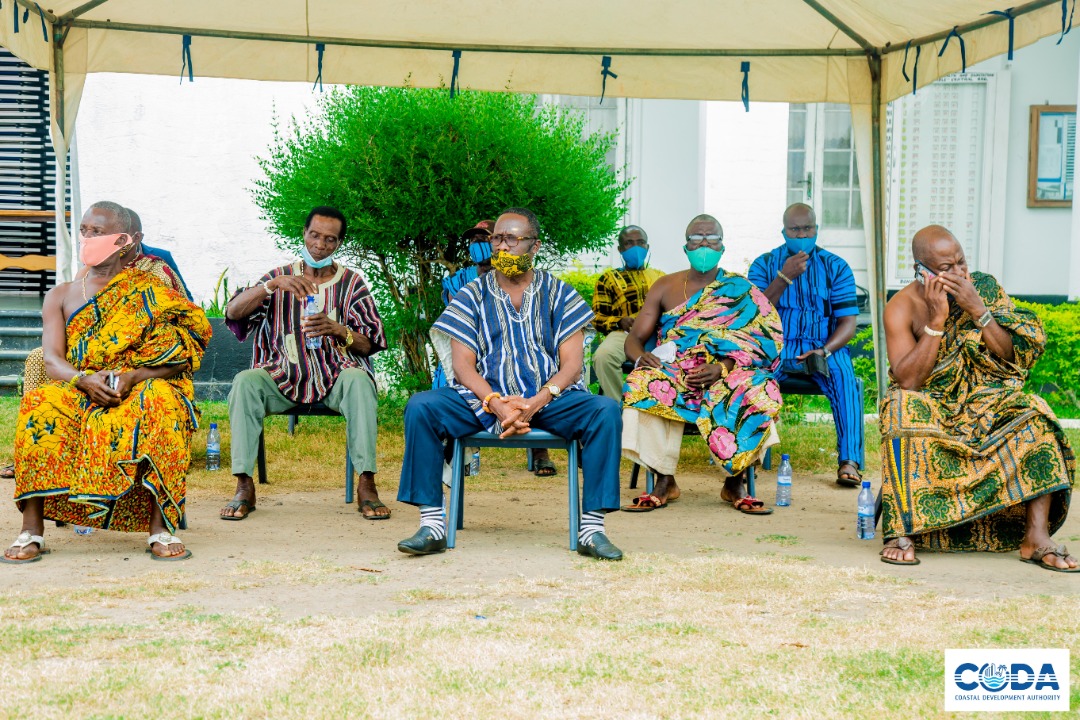 Additionally, CODA is constructing eleven (11) landing beaches in all coastal regions to improve Infrastructure for aquaculture.

According to him, ongoing construction of the Jamestown Harbour in Accra will also significantly transform the fortunes of fishers when completed.

The outboard motors presented form part of 1,300 pieces received as the first tranche of a total of 5,000 procured. They were shared as follows:

Other regions within the Coastal Development Zone are expected to receive their share of the first tranche of outboard motors in the coming days.

‘She Loves My Tongue Action’ - Couple Argue Over Bad Performance

Joyce Blessing Is Pissed; Says Kwesi Ernest Is Dishonest And A Cheat