The New Juaben Traditional Council is worried about the level and extent of politicking at the local assembly which according to the council is hampering the development of the municipality.

According to the traditional authority, the factions created among various assembly members who are aligned to the major political parties have created inequalities in the distribution of resources to areas.

Speaking to Citi News on the sidelines of the inaugural meeting of the second assembly in Koforidua, Nana Twumasi Dankwah, the Gyaasehene of the New Juaben Traditional Council who was the chairman of the program, said the politicking at the assembly remains a major concern for the traditional authority. 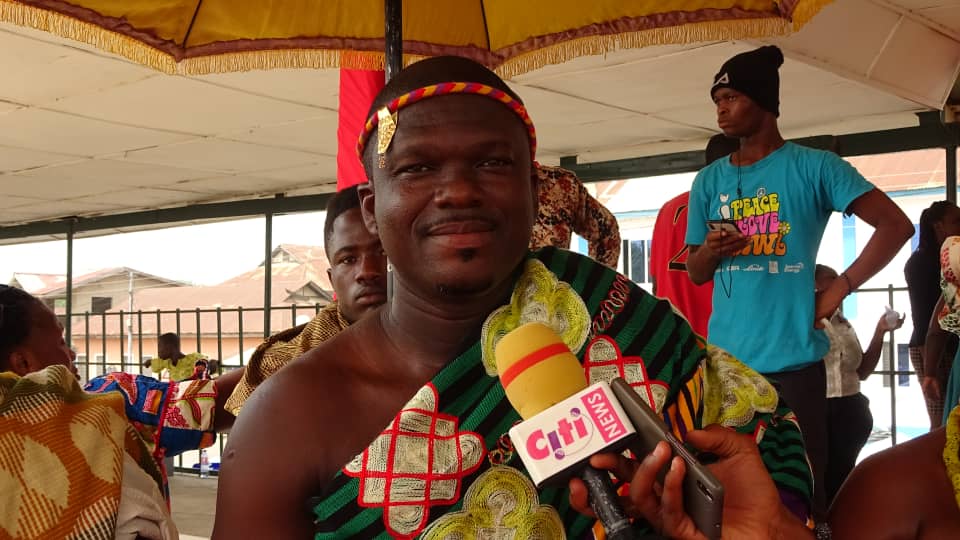 “It is very necessary for all assembly members to come together as a unit and not as individual parties or people representing their various parties. They need to come together and fight for a common goal but if they go to the assembly and behave as if they are there in the name of a political party then I’m afraid it will never work because the people in charge now will say since you are not part of us, we won’t help you to develop the community but if they come together as a unit they can seek a common goal together”.

“The traditional authority is worried about the politicking at the assembly because when you look at Koforidua, some places are more developed than others and it is because of these politicking going on at the assembly. But if they should come together as a people who are seeking for a common goal, all the areas will be developed as expected so we are very worried about the current trend and I will call on them to put away their affiliations and work to develop New Juaben,” he added.