The Chief Operating Officer of the Ghana Manganese Company, Benjamin Atsu Quashie, has said that the company is yet to see evidence of work for $10 million it gave to the government for the revamping of the Western Railway Corridor.

This move by the Company was done to cut down on road haulage.

Mr. Quashie who was responding to questions during a visit by the Parliamentary Select Committee on Mines said “Ghana Manganese, realizing that haulage by rail is very important and the best way to haul our materials from Ghana to the port, did give government an amount of 10 million dollars two years’ back to support the rehabilitation of the railway line. Unfortunately, till date, nothing concrete has been done to justify that expenditure.”

He said that a railway line will help to prevent inconveniences caused by the haulage trucks on road. 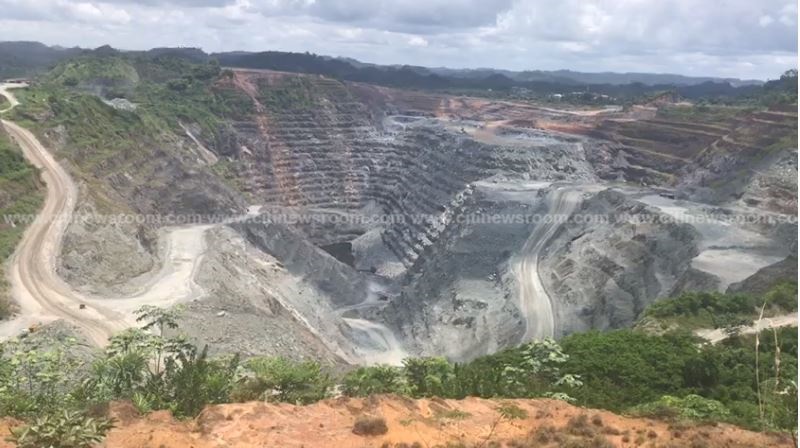 Mr. Atsu Quashie, in an interview with Citi News’ reporter, Akwasi Agyei Annim said that Parliament must call the Ministry and probe what the money was used for.

“When you have a situation where 10 million dollars has been given to a sector to rehabilitate the railway, and you haven’t seen anything, you get a bit worried. I think that as Parliament, we would want to go back and look at it. My understanding is that this was under Joe Ghartey’s watch. If that is the case, as a sub-committee of Parliament, we should be able to call the Ministry to ask them If this is true, what exactly was the money used for? Was it used for the purpose for which it was donated?” he asked.

A ranking member of the parliamentary select committe, Edward Bawa told Citi News that the committee will follow up on the company’s complaints.

The manganese company has for a while now faced problems due to financial challenges.

The company was asked to stop all operations over alleged tax invasion and price manipulation between the period of 2010 to 2017.

After an investigation into the matter and a crunch meeting held between management of the company and government, the suspension was lifted for them to begin operations.