Undisciplined motor riders will soon feel the heat of Citi TV’s War Against Indiscipline campaign in collaboration with the Ghana Police Service.

This was announced by the Director-General of the Police Motor Traffic and Transport Department (MTTD), COP Christian Tetteh Yuhuno, during a meeting with management of Citi TV’s ‘War Against Indiscipline’ to clamp down on Motor Riders. 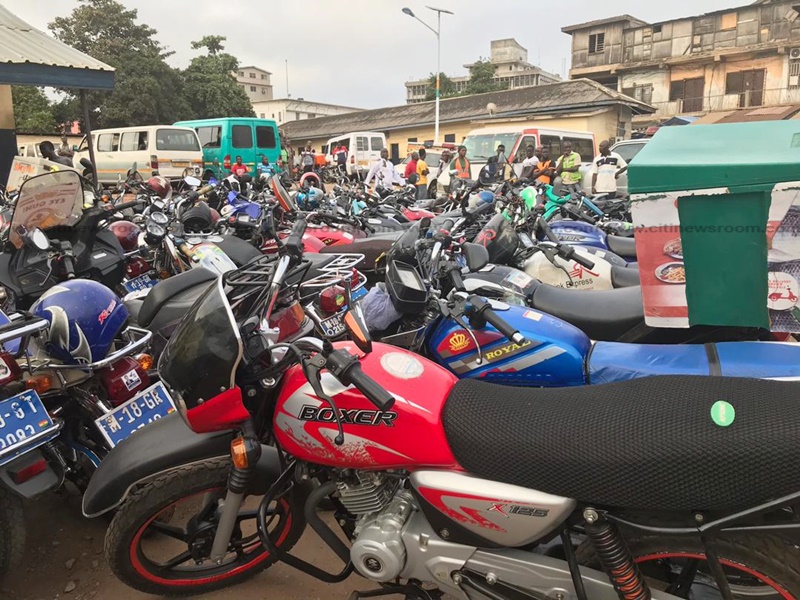 In the last three months since the launch of the campaign, over 500 recalcitrant drivers have been arrested for various road traffic offenses and fined thousands of Ghana Cedis.

The offenders included Members of parliament, security officers, foreign nationals, and Ghanaians from all walks of life.

During the meeting between police officials and management of Citi TV, the police explained that the troubling statistics of road crashes involving motorbike riders, informed the decision to turn attention to them. 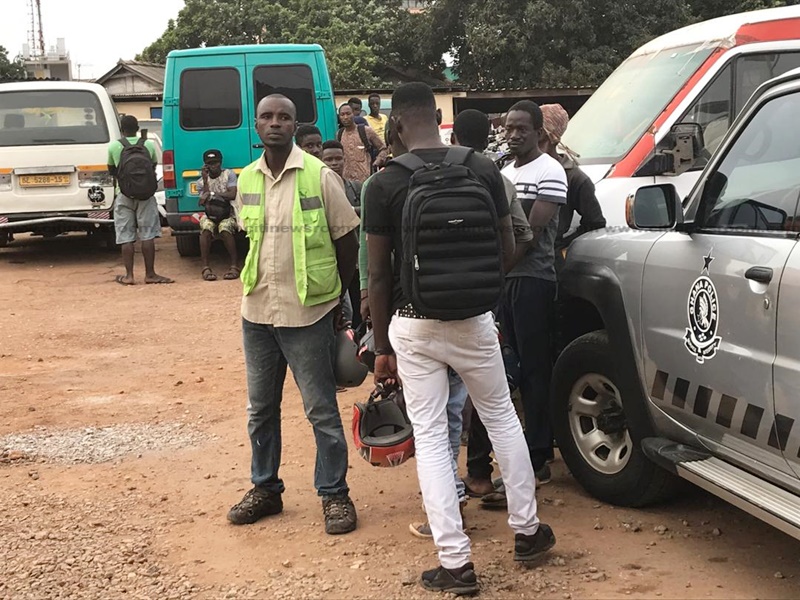 In 2017 for example, official statistics from the National Road Safety Commission indicated that, deaths from motorbike accidents increased by 100 percent, while commercial motor riders consisted of about 25 percent of the total incidents recorded within the period.

Director-General of the Police MTTD, COP Christian Yuhuno, clarified that the exercise will not necessarily target commercial motor riders (okada riders), but every undisciplined motor rider including courier service riders.

Already, an exercise by the Accra Central Police MTTD has led to the arrest of one hundred motor riders, who according to the Commanding Officer in charge Accra Central MTTD, ACP Andersen Fosu-Ackaah, have been processed for court.